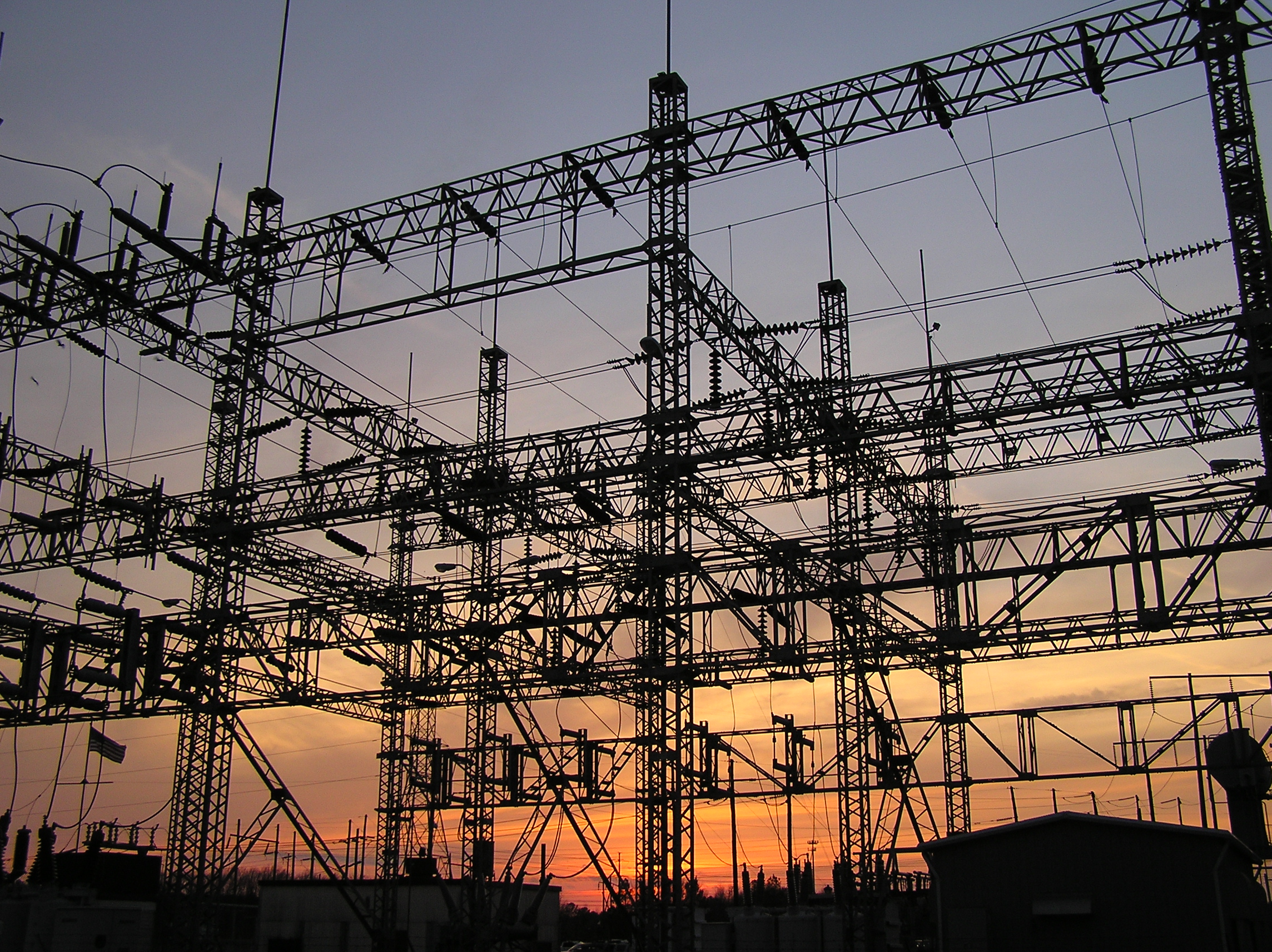 Thermal Hydraulic Integrated NetworK-THiNK™ simulation code is the numerical engine running the operator training simulator. THINK computer code models fluids, gases, and solids network systems for piping, tanks, pumps, towers, washers, separators, and other components in a process or industrial plant. The THINK simulation engine is based on a modification of the finite element method. The finite element method calculates approximate solutions to partial differential equations for a complex system. A domain (network system) is divided up into a finite number of regions, known as elements, which are connected by nodes. Equations are solved for each region, and then all these equations are assembled to derive the governing matrix equations, which are solved through Gaussian elimination. [1]

THINK formulates the partial differential equations for mass, energy, and momentum of a pressure flow piping network (PFN) into discrete algebraic form and solves these equations in time and distance. The assembled element matrix uses links for vector components (such as flow) and nodes, or volumes, for scalar components (such as mass, energy, temperature, and pressure). THINK solves for the pressure, enthalpy, and mass flow of a given pressure flow network simultaneously. All other variables that are needed – such as quality, temperature, phase (liquid or gas) densities, and mixture density – are obtained through state equations [2] since these variables are functions of pressure, enthalpy, and mass flow.

THINK conserves mass and energy between each simulated step by tracking the difference between state density and mixture density. The mixture density is obtained from the mixture density equation, which is a forcing function on the right hand side of the pressure solution. The conservation of energy during simulation is accomplished through the feedback process using pressures and mass flows.

[1] Various techniques may be utilized in the finite element method, of which this is only one. The technique described here is implemented in THINK.
[2] Or other equations, such as the mixture mass equation, may be used. 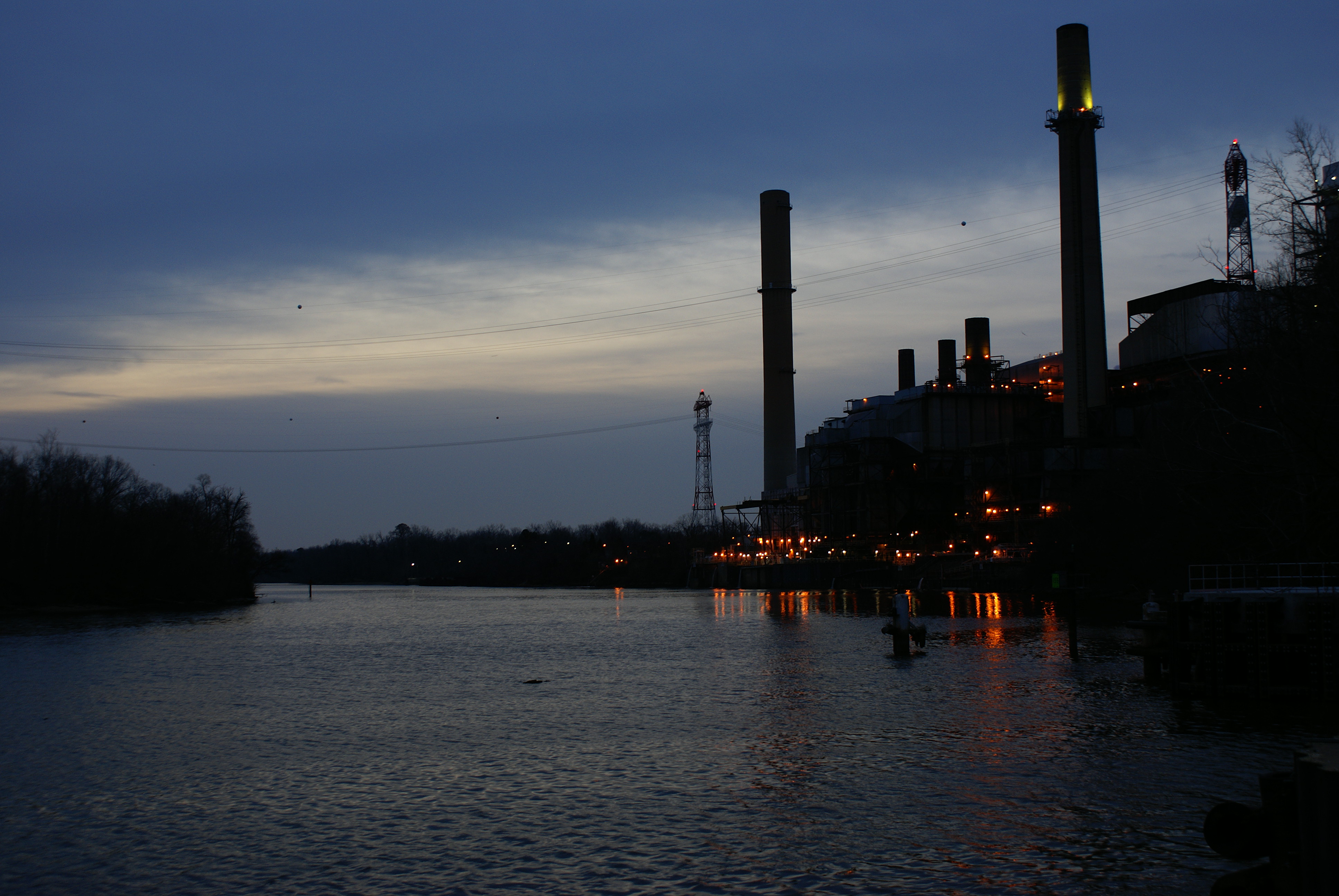